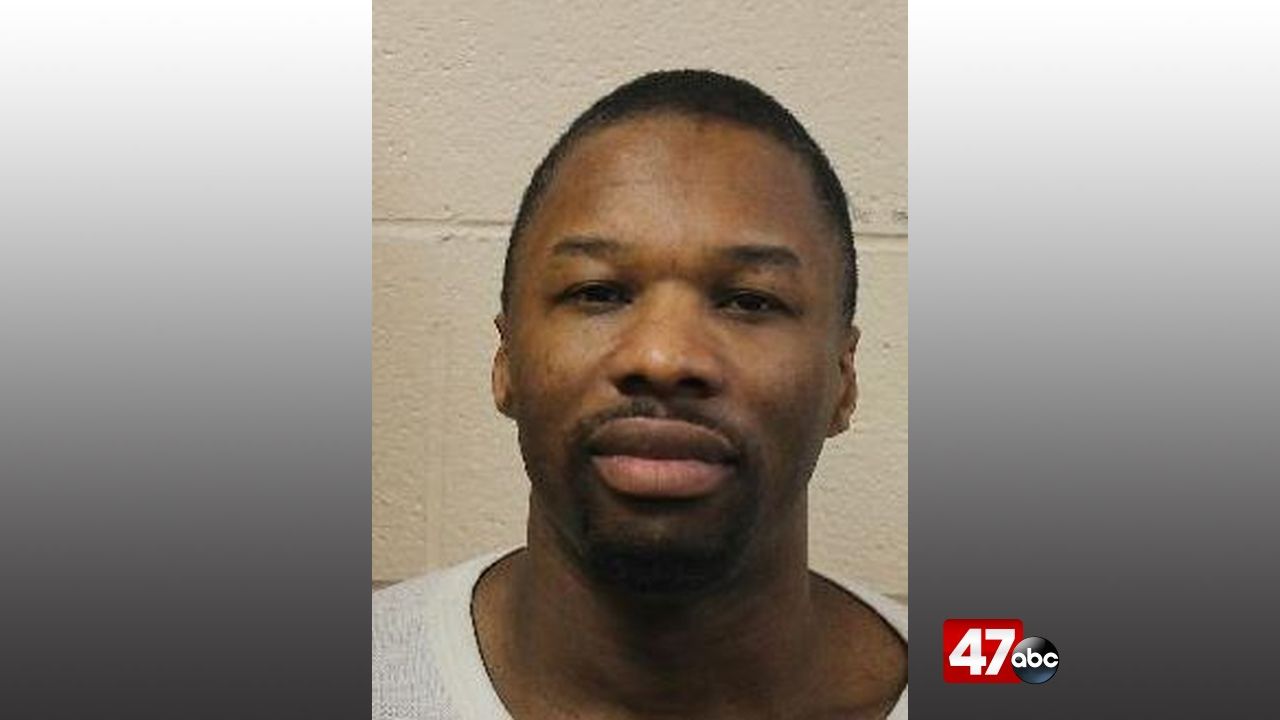 SALISBURY, Md.  – A Salisbury man is facing over four decades in prison for his role in the sexual abuse of a minor.

The Office of the Wicomico County State’s Attorney says on Wednesday, 46-year-old Robert Moore Sr. was convicted of one count of sex abuse of minor, two counts of third degree sex offense and one count of second degree assault by a jury. The charges stem from an incident that happened at a Multi-family residence on Tilghman Street.

In July 2017, the Salisbury Police Department responded to the residence for reported sexual assault. According to the report, at the time of the crime, the Salisbury man was on parole and on the sex offender registry for life for a conviction in a 2004 case with multiple minor victims. Authorities say the victim in this case was under 16 years of age.

Moore is facing up to 45 years of incarceration and lifetime sex offender registration.