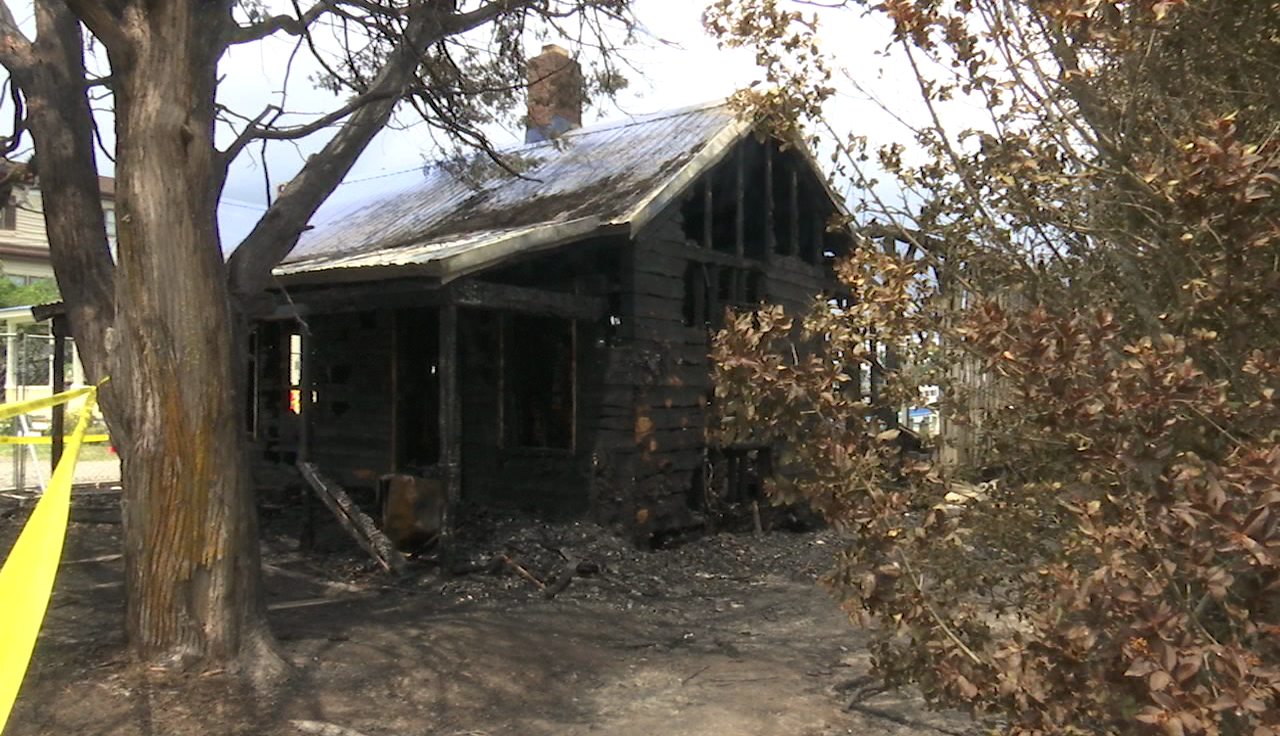 WEST OCEAN CITY, Md. – A Worcester County jury has convicted a man of arson in connection to a June 2021 fire.

The fire broke out just before 2 a.m. on June 22, 2021, on Harbor Road in West Ocean City. The Worcester County Fire Marshal’s Office determined that the fire, which destroyed a home and boathouse, damaged three other homes, and sent two firefighters to the hospital, was intentionally set.

As a result of the investigation, a Worcester County Grand Jury indicted John Cropper on two counts of first degree arson, one count of second degree arson, three counts of malicious destruction of property, and two counts of reckless endangerment. Following a three-day jury trial, Cropper was found guilty on all counts.

Officials say Cropper has a long history of arson in the Ocean City area dating back to 1986. He will have a pre-trial sentencing investigation and psychological evaluation performed before he is sentenced.