Police: Man pulls out knife in fast food drive thru 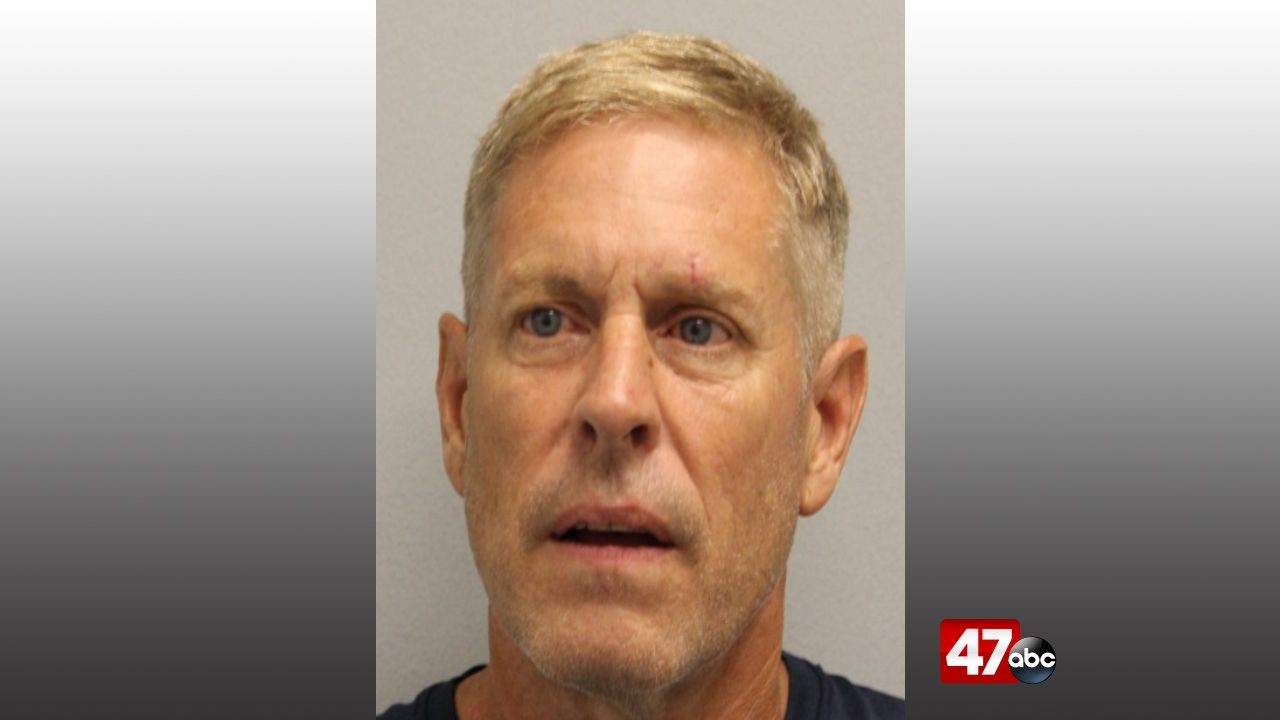 MILLSBORO, Del. – A Millsboro man is behind bars after he allegedly pulled out a knife while in a fast food drive-thru Sunday evening.

Shortly before 6:30 p.m., troopers were called to the McDonalds at 25910 Plaza Drive for a disorderly person. It was learned that the suspect, 53-year-old Jacob Burke, was acting disorderly in the drive-thru lane of McDonald’s when he was contacted by a male and female patron about his behavior. As the individuals returned to their vehicle, Burke reportedly got out of his vehicle carrying a large fixed blade knife and approached them as they sat in their vehicle.

The man then got out of his vehicle and tried speaking with Burke, telling him to drop the knife. Burke eventually dropped the knife and hit the man in the arm, however, the man was not injured. He then picked up the knife, returned to his vehicle, and fled the area.

A trooper responding to the incident saw Burke traveling eastbound on John J. Williams Highway in the area of Angola Road. A traffic stop was initiated in the Lighthouse Baptist Church parking lot and immediately got out of his vehicle. The trooper saw a pocket knife in Burke’s pocket and gave multiple commands to Burke, who failed to comply.

Burke eventually threw the pocket knife and was taken into custody after a brief struggle with the trooper. A strong odor of alcohol was detected on Burke, and a search of his vehicle led to the recovery of a fixed blade knife with a six-inch blade. Troopers also found the pocket knife Burke threw. A computer check revealed that Burke had three previous DUI convictions.

Burke was charged with possession of a deadly weapon during the commission of a felony, 4th offense DUI, aggravated menacing, resisting arrest, driving while suspended, offensive touching, and disorderly conduct.