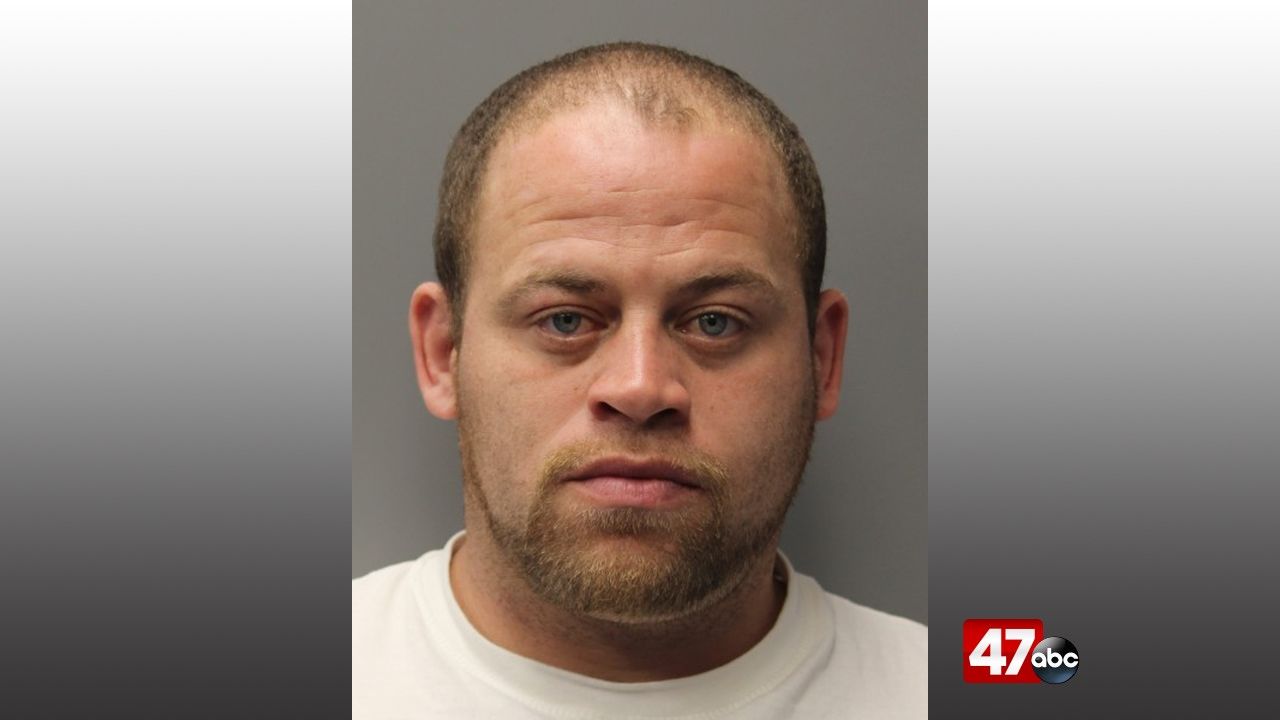 HARRINGTON, Del. – A Magnolia man is facing multiple charges after he reportedly led police on a chase early Saturday morning.

Police say at around 12:40 a.m. they tried to stop a vehicle in the area of South DuPont Highway and Shaw Avenue for a traffic violation. The vehicle failed to stop for the officer and instead fled northbound on South DuPont Highway, onto Reeves Crossing Road, Little Mastens Corner Road, then onto Skinner Lane in the J&J Mobile Home Park. The driver and sole occupant, identified as 37-year-old William Stevens, then got out of the vehicle and fled on foot.

Stevens ignored officers’ commands to stop several times, resulting in the officer deploying a department-issued taser. Stevens then complied and was subsequently taken into custody.

A search warrant was obtained for a blood draw and Stevens was taken to the hospital for the blood draw. He was then taken back to the Harrington Police Department where he was charged with disregarding a police officer signal, resisting arrest, driving under the influence of alcohol, driving with a suspended or revoked license, and several other traffic violations.

He was released on his own recognizance pending a future court appearance.