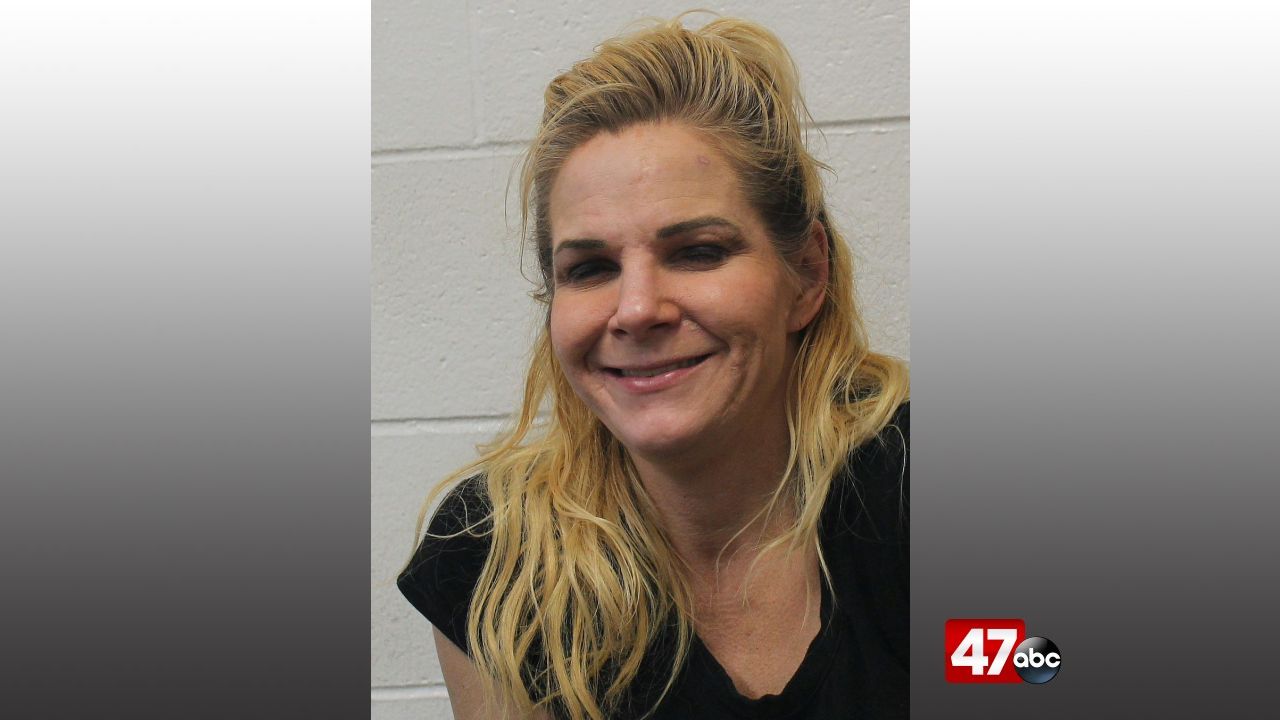 SALISBURY, Md. – An investigation into reported drug activity led to the arrest of a Salisbury woman on Thursday.

We’re told the Wicomico County Sheriff’s Office received numerous complaints about drug activity taking place in and around a residence in the 6000 block of Steve Street. Following a lengthy and thorough investigation, a search and seizure warrant was authorized for the residence.

On Thursday, detectives established surveillance on the residence, and the primary resident, identified as 41-year-old Michelle Moore, was seen pulling into the driveway. She then reportedly tried to discard a bag containing a felony amount of crack cocaine on the ground.

A thorough search of the residence led to the discovery of a plethora of controlled dangerous substance accoutrements relating to using and distributing heroin and crack cocaine. Detectives also found 12 alprazolam pills, 3 digital scales, crack cocaine manufacturing equipment, a large number of syringes, packaging material, and other drug paraphernalia. Police say it was evident that Moore was maintaining her residence as a place for drugs to be sold and for people to use drugs.

Moore was subsequently charged with numerous drug charges and held without bond.