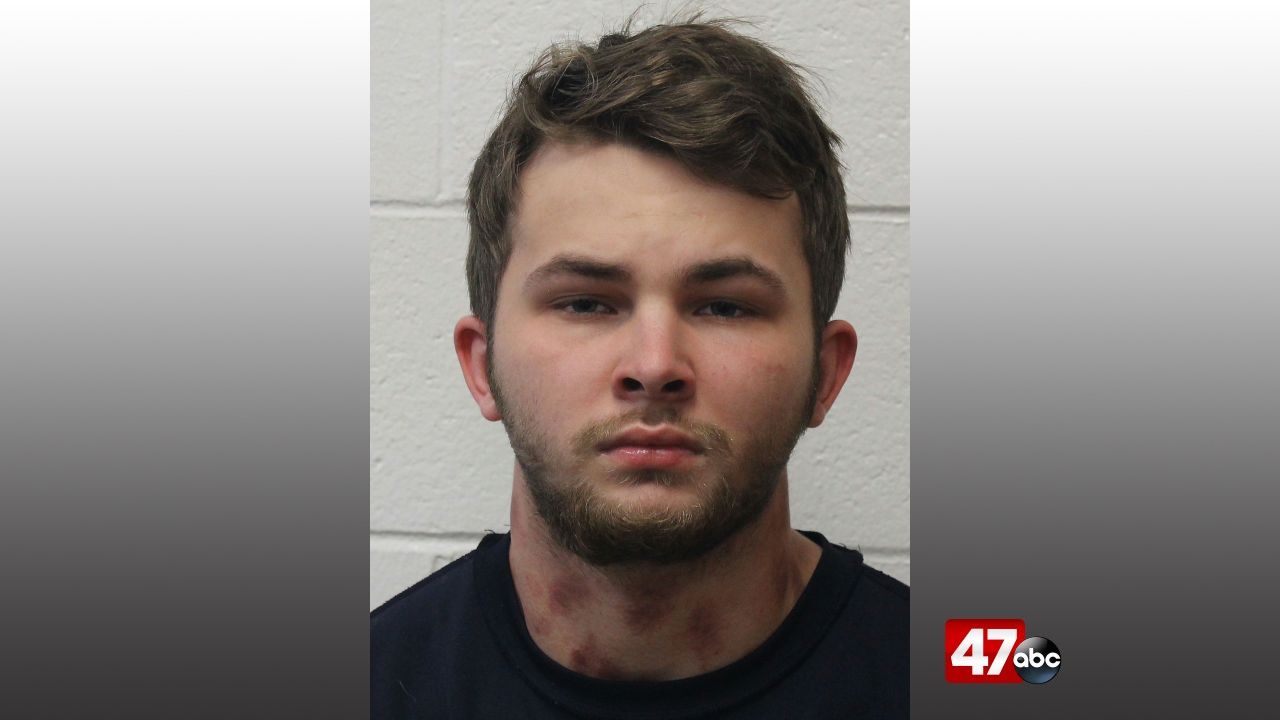 WICOMICO CO., Md. – A Pocomoke man is facing a list of charges after he reportedly led police on a chase early Saturday morning.

The deputy continued the pursuit into Somerset County, but discontinued the chase at this point. Just a few minutes later, another deputy observed the vehicle traveling at a high rate of speed, now heading northbound on Route 13 and entering onto the Bypass.

Deputies rejoined the pursuit of the vehicle, which was now heading northbound towards the Delmar area at speeds in excess of 100 mph. As the driver entered the Delmar area, he drove over a set of stop sticks that had been deployed by a Delmar Police Officer on Route 13. The left rear tire of the vehicle deflated and disintegrated, leaving the driver riding on the rim. Because of this, the driver was unable to maintain his speed and was ultimately forced to slow down and eventually stop just north of the Delaware state line.

The driver, identified as 18-year-old Joshua Schirling, was taken into custody. It was then discovered that Schirling did not have a driver’s license.

Schirling was held without bond on a slew of charges, including reckless driving, negligent driving, driving without a license, and attempt to elude police.