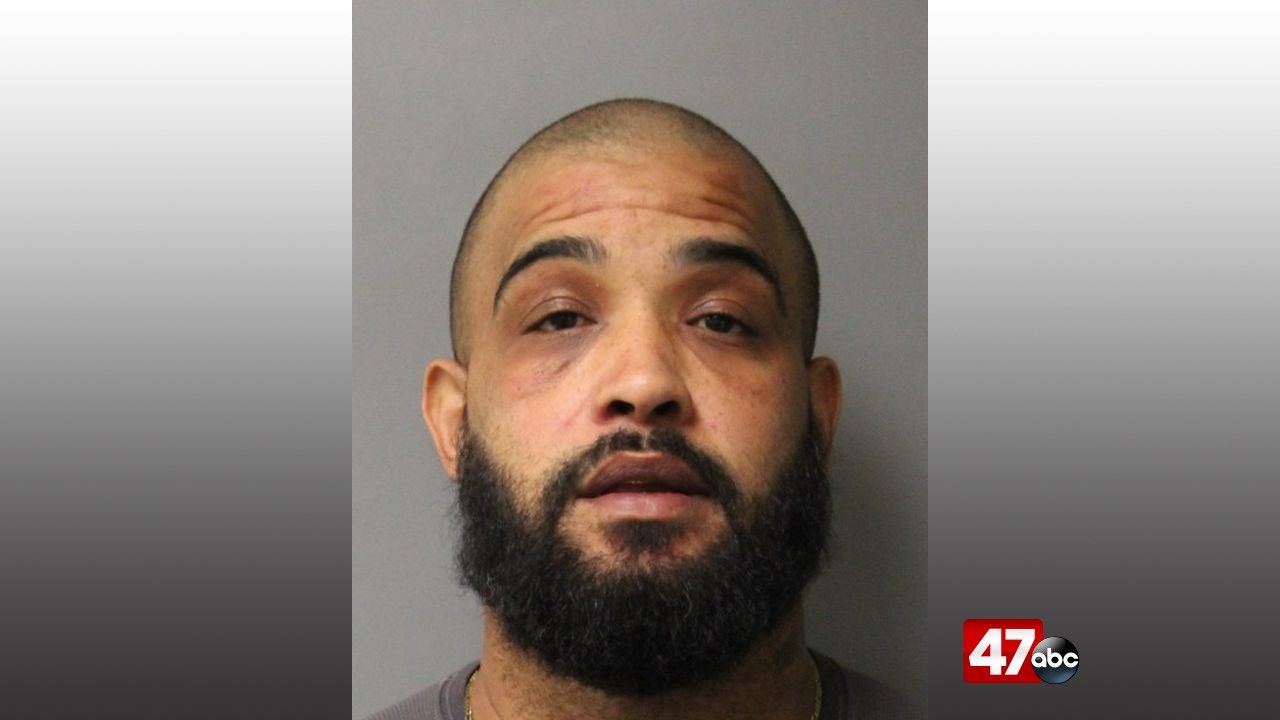 GEORGETOWN, Del. – A Bridgeville man was arrested on multiple criminal charges after he reportedly fled from police over the weekend.

We’re told late Sunday morning, Georgetown Police saw a subject operating an off-highway vehicle westbound on Edward Street, turning onto Margaret Street. Officers then tried to stop the vehicle, however the driver failed to stop and continued driving south across W. Market Street. The vehicle reportedly continued disregarding police and entered the Cinderberry Estates development before crossing into the Meadows development. It was in this area that police say the vehicle became disabled and they were able to arrest the driver.

The driver was identified as 41-year-old Raymond Morris. He was found in possession of brass knuckles and a pocketknife on his person, as well as two .40 caliber rounds of ammunition were located in Morris’ jacket.

Morris was subsequently charged with operating an unregistered off-highway vehicle, possession of ammunition by a person prohibited, resisting arrest, carrying a concealed deadly weapon, disregard a police officer’s signal, and operating OHV in a malicious manner. He was held at SCI on a $4,200 secured bond.