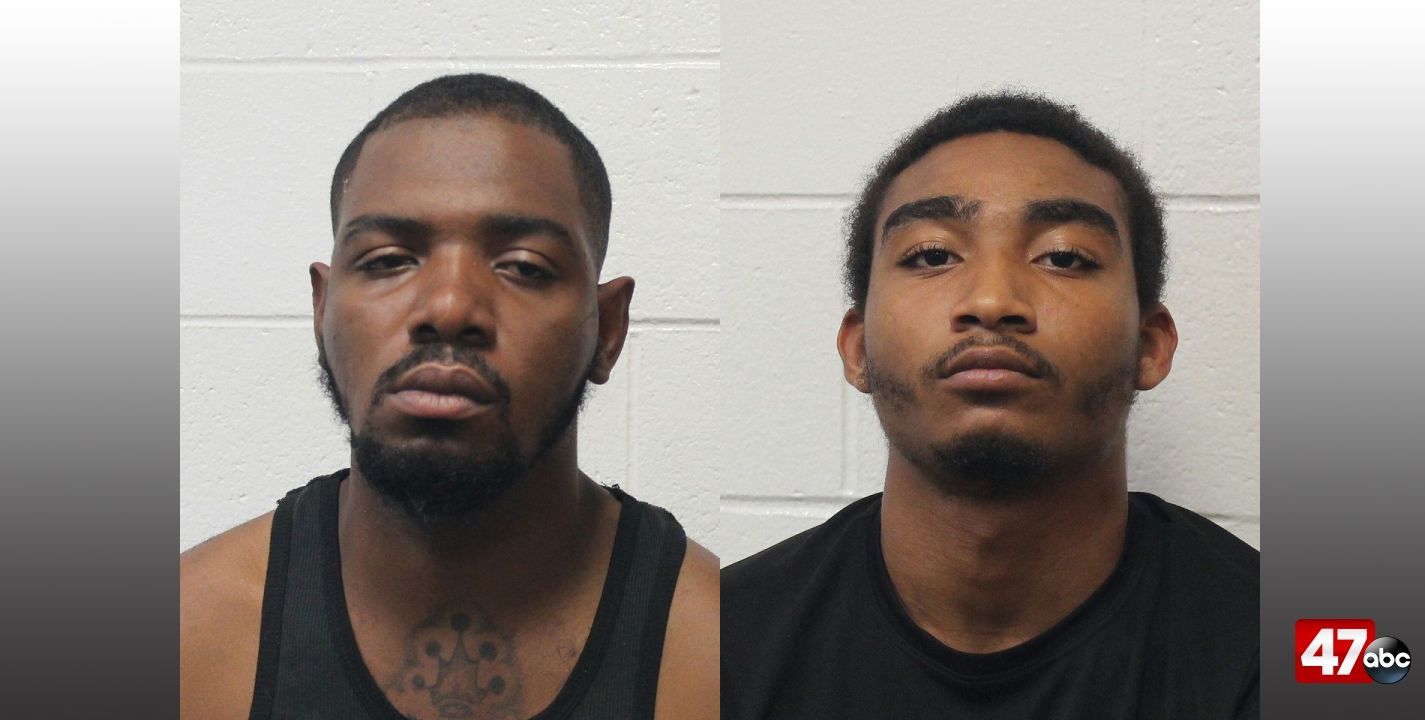 SALISBURY, Md. – Two people are facing murder and other charges after a body was found in Salisbury over the weekend.

On Sunday, Salisbury Police responded to the area of Lakeside Drive in Salisbury for a report of a human body in Johnson Lake. Detectives were able to positively identify the individual as Trisha Lyn Parker, of the 300 block of Wyman Drive in Salisbury.

Further investigation led police to believe that Parker’s death was suspicious. The Wicomico County Sheriff’s Office was notified as assumed the investigation with the assistance of the Salisbury Police Department.

During the course of the investigation, detectives were able to develop a suspect, identified as 23-year-old Marquez Armstrong, who had reportedly been dating Parker for a few months. On Monday, Armstrong was located and questioned about the incident, at which point he confessed to choking and punching Parker, which led to her death. He also reportedly led law enforcement officers to a dumpster, where he had disposed of Parker’s clothing, and to the van that was used to transport Parker’s body to Johnson Lake. Armstrong burned the van using gasoline as an accelerant.

Armstrong advised that a second subject assisted him with the disposal of Parker’s body and burning the van. That subject was identified as 18-year-old Corey Jones. Jones was also located and questioned about the incident on Monday, indicating that Armstrong punched and choked Parker inside the residence on Wyman Drive. Jones then told police that he transported and disposed of Parker’s body, burning the van, and cleaned the scene of the crime. Jones also allegedly stole a television and computer from Parker’s residence.

A search and seizure warrant was obtained for Parker’s residence, which revealed evidence of a struggle as well as other evidence corroborating Armstrong’s statements. An additional search warrant was executed at Jones’ residence, leading to the recovery of the television and computer.