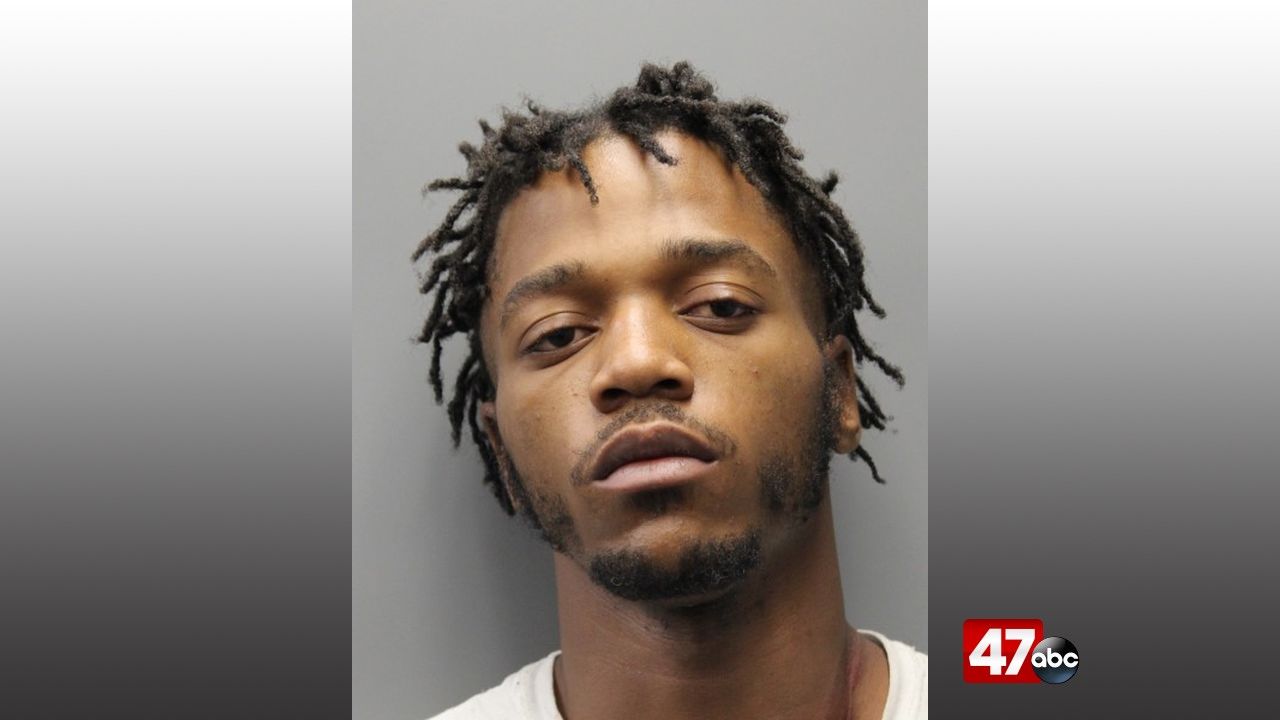 HARRINGTON, Del. – Harrington Police say a Millsboro man is behind bars after he reportedly fled from police and crashed into a house Sunday night.

We’re told the incident began at around 10:30 p.m. when officers conducting traffic enforcement on South DuPont Highway in the area of Corn Crib Road observed a vehicle traveling over 100 mph. The officer then tried to stop the vehicle, but the driver failed to stop and fled from police. An officer with the Felton Police Department deployed stop sticks to try to get the vehicle to come to a stop, but the driver continued driving eastbound on Midstate towards Frederica at a high rate of speed and in a reckless manner. The driver also turned off the vehicle’s lights.

After entering the town of Frederica, the vehicle veered off the roadway in the 100 block of Front Street, subsequently hitting a house. Both the house and vehicle then caught on fire.

The driver, identified as 19-year-old Michael Robinson, and two adult female passengers were removed from the vehicle by the fire company and emergency services. There were also several occupants of the residence that were able to escape. The two female passengers and one adult male from the residence were taken to the hospital via ambulance for treatment of non-life threatening injuries.