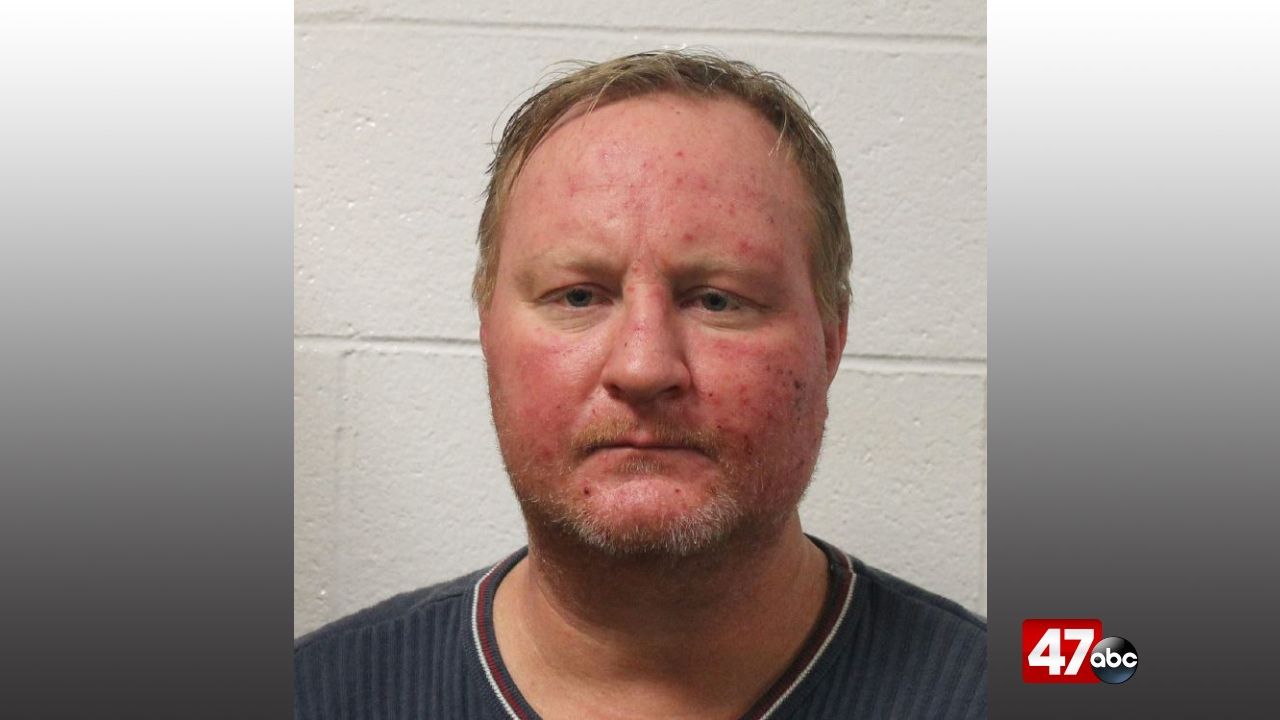 According to officials, between August 15, 2019 and September 15, 2019, 41-year-old Curtis Wootten assaulted his girlfriend by dragging her by her hair throughout the home, ripping a 1.5 inch portion of her hair out of her head, and causing scratches to her forearms.

On October 24, 2019, he assaulted the same victim by punching her repeatedly, causing bruising to her face and upper body. He also suffocated her by putting his hand over her mouth and nose, then pinned her down and punched her numerous times in the ribs. She suffered three fractures to her ribs as a result.