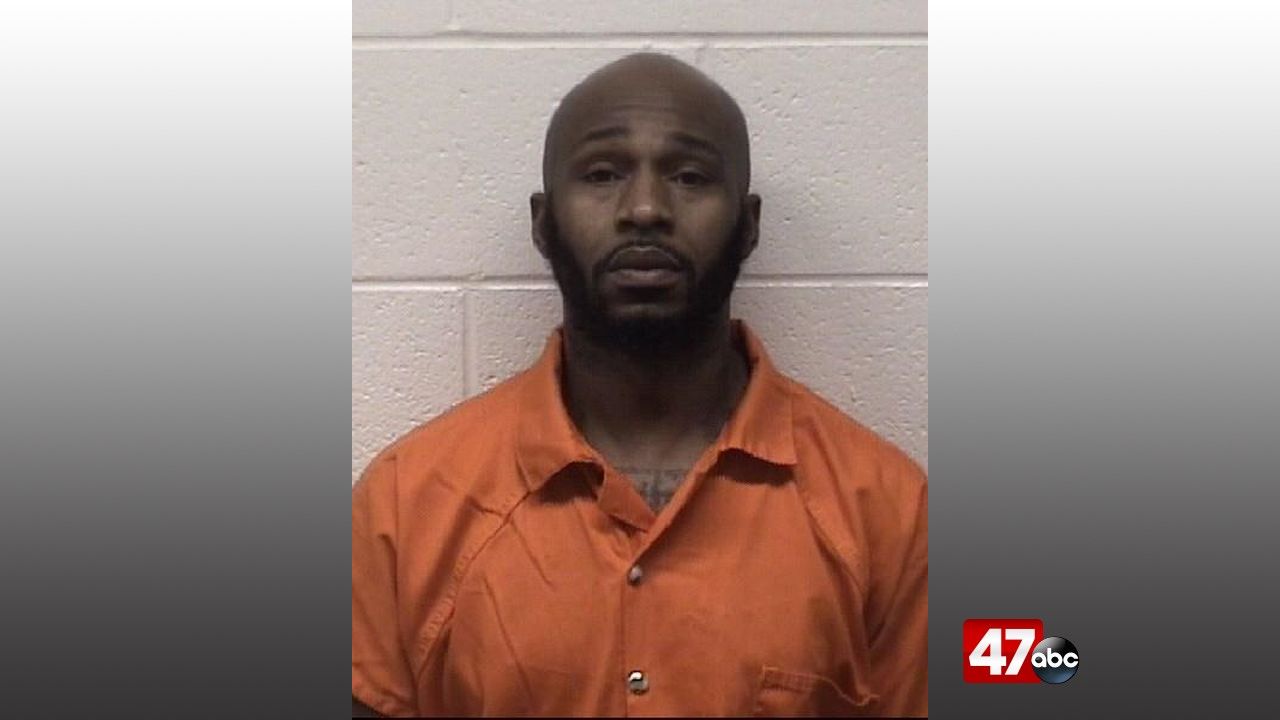 SALISBURY, Md. – Earlier this month, a Salisbury man pleaded guilty to use of a firearm in the commission of a drug trafficking crime and possession with intent to distribute fentanyl.

The charges date back to June 12, 2019, when officers of the Wicomico County Narcotics Task Force and the Maryland State Police Gang Enforcement Unit executed search and seizure warrants following an investigation into 39-year-old Donald Fuller. During the search, officers found approximately five grams of a mixture of heroin and fentanyl, as well as two handguns, packaging materials, and cutting agents used in drug trafficking.

Fuller reportedly admitted to being involved in the distribution of the heroin/fentanyl mixture for profit. At the time of the offense, Fuller was on supervised probation for a 2019 conviction for possession with intent to distribute a narcotic.

Fuller was sentenced to a total of 20 years in the Division of Corrections. Officials say he is required to serve five years without the possibility of parole, and will be on supervised probation for three years following release.

Categories: Crime, Delaware, Local News
Tags: conviction, donald fuller, maryland, possession with intent to distribute fentanyl, salisbury, sentencing, use of a firearm in the commission of a drug trafficking crime