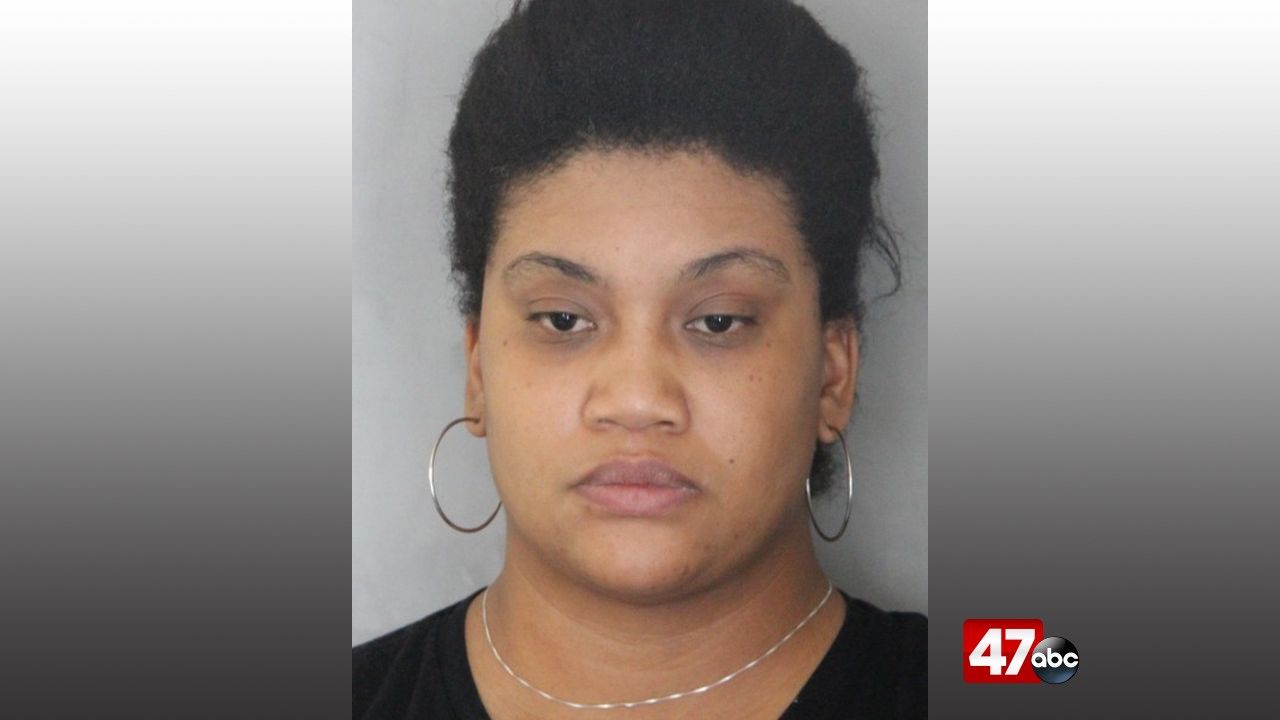 Troopers say the investigation began shortly after 1 a.m. Thursday when they were called to Beebe Medical Center for a reported child abuse case. On arrival, it was learned that a 12-year-old female was brought to the hospital by her father with significant injuries to her face.

Further investigation revealed that the victim had escaped from her residence where she was being held by her mother, 35-year-old Christina Morris, and was being physically abused. It was learned that two other children, ages 14 and 4, were also being held at the W Circle Drive residence. The 12-year-old and 14-year-old had reportedly been abused by Morris on several occasions with a high heeled shoe, baseball bat, and belts, and prevented the children from leaving the residence. Morris also allegedly handcuffed the 12-year-old and threatened to kill her.

Troopers obtained a search warrant for the residence, where they found a baseball bat, belts, and handcuffs. They also discovered that the windows were all frosted and there were blocks in the windows to keep them from being opened.

Morris was taken into custody and charged with four counts of first degree child abuse, two counts of possession of a deadly weapon during the commission of a felony, unlawful imprisonment first degree, three counts of endangering the welfare of a child, two counts of unlawful imprisonment second degree, terroristic threatening, and third degree child abuse. She is currently being held at the Baylor Women’s Correctional Institute on $128,500 cash only bond.

The Latest: WHO ending hydroxycholorquine trial for COVID

The Latest: Virginia says large US flag could be target