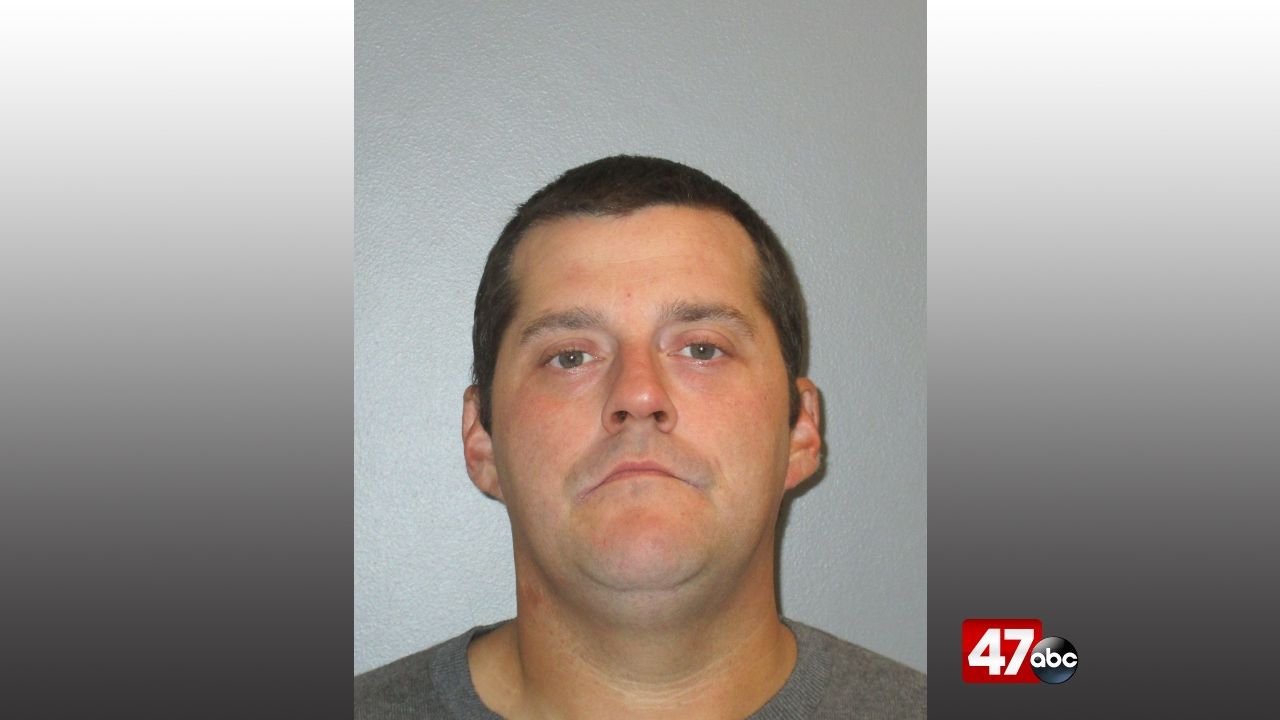 REHOBOTH BEACH, Del. – Rehoboth Beach Police arrested a Lewes man earlier this week after he reportedly broke into a local church and stole cash and food.

Police say they were called to the 400 block of King Charles Avenue for a reported burglary back on November 4th. It was reported that approximately $100 had been stolen from a secure donation box and an unknown amount of food had been taken as well. Two donation boxes and an interior door were damaged during the incident.

Officers obtained surveillance footage from October 27th, in which a male subject is seen entering the church and going to the areas of the donation boxes. The subject is also seen tampering with the door that was damaged.

Hospital: One of two women hit by a car while they were protesting on a closed highway in Seattle dies of her injuries

The Latest: After lockdown, cases up in Australian state