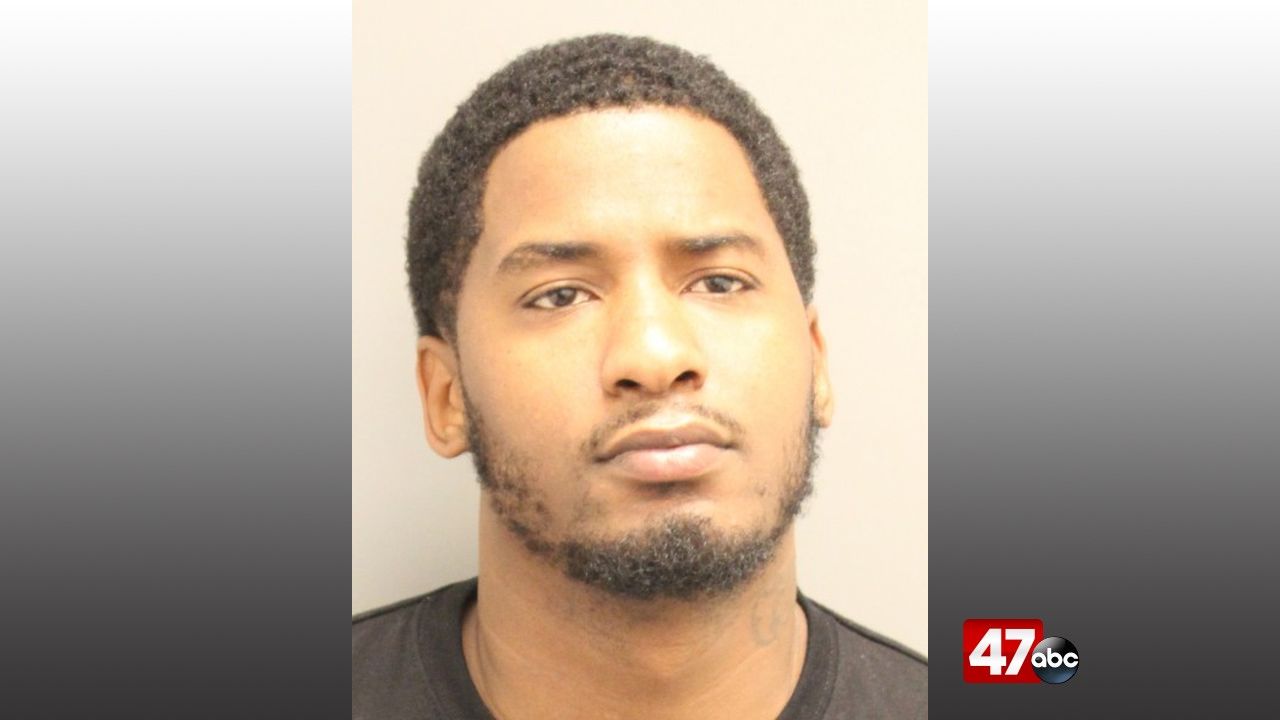 At around 7:45 a.m., troopers saw a driver using their cell phone while driving down N. DuPont Highway in Smyrna. On contact with the driver, 27-year-old Nakia Wiggins Jr., troopers detected an odor of marijuana coming from inside the vehicle. It was also learned through a computer check that Wiggins did not have a valid drivers license.

A search of the vehicle led to the discovery of approximately .52 grams of marijuana, a burnt marijuana cigarette, and trace amounts of crack cocaine. Wiggins also had a 7-year-old child in the vehicle at the time of the stop.

Wiggins was charged with possession with intent to deliver a controlled substance, possession of a controlled substance in a tier 1 quantity, endangering the welfare of a child, driving while suspended or revoked, private use/consumption of marijuana, and no person shall drive a motor vehicle on any highway while using electronic communication device.