DOVER, Del. – Delaware State Police are searching for two suspects they say robbed a man who let them use his phone while in the parking lot of the Royal Farms in Dover.

Police are searching for two males, both about 20 years of age, in reference to this case, however there is no video surveillance available at this time.

If anyone has information about the robbery they are asked to call Troop 3, Criminal Investigations Unit, Detective Ryan at 302-697-4454 or Delaware Crime Stoppers at 1-800-TIP-3333. Tips can also be submitted anonymously here. 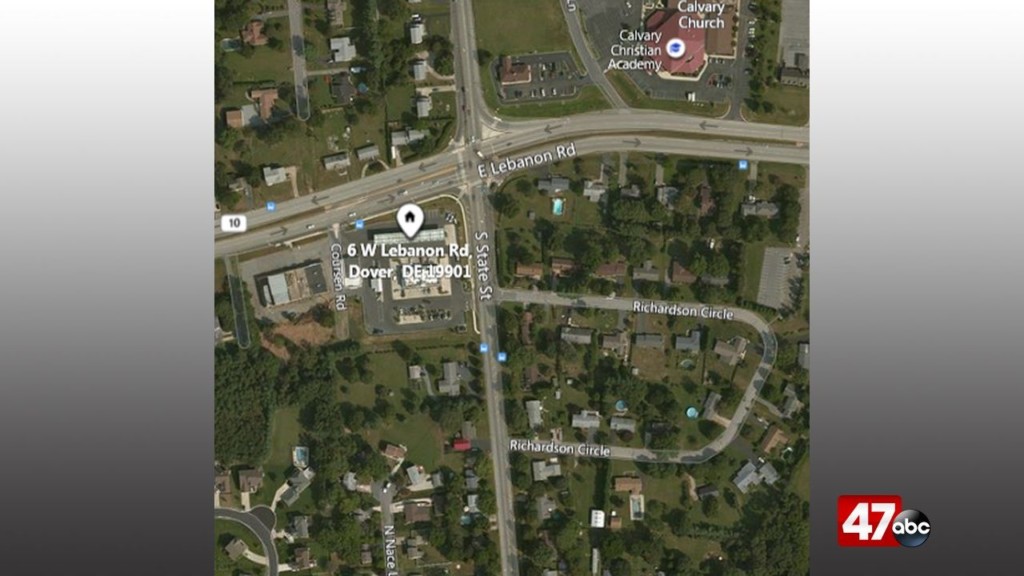