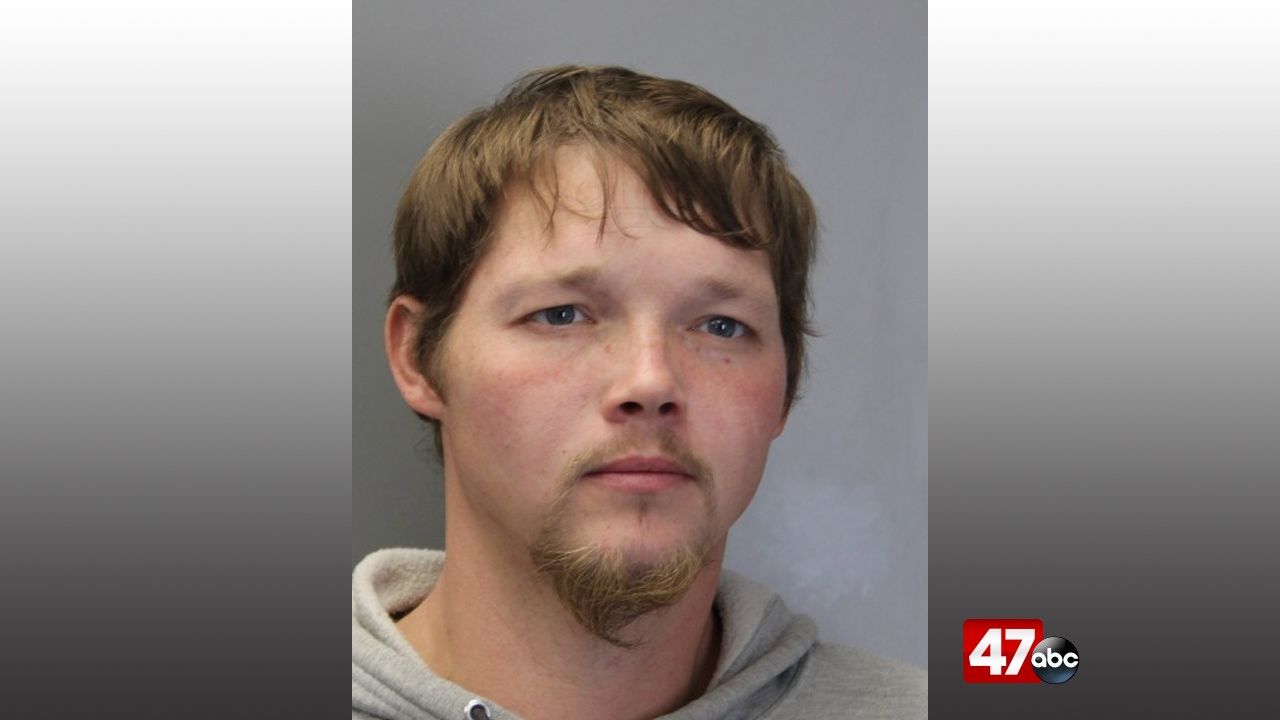 Police say they received a tip on Monday regarding a theft of firearms from a residence on North West Street in Harrington. Further investigation revealed that within the last month, an unknown suspect went into the victim’s home and stole three shotguns, one cross bow and other hunting equipment, and pawned one of the stolen weapons at a local pawn shop.

When police responded to the pawn shop to recover one of the stolen guns, they found 32-year-old Thomas Wester sitting in a parked vehicle in the parking lot and took him into custody. It was determined that Wester was the person that stole the items out of the residence and then sold them to local pawn shops or to other subjects on the street.

Wester was charged with three counts of theft of a firearm, theft $1500 or greater, theft under $1500, conspiracy second degree, and theft by false pretense under $1500. He was later released on $4,700 unsecured bond.

Police say the investigation is continuing, and more arrests are expected. They also say that one of the shotguns and the cross bow have been recovered, but two shotguns have not been found.

The Latest: Indian woman among 3 killed by rockets from Gaza