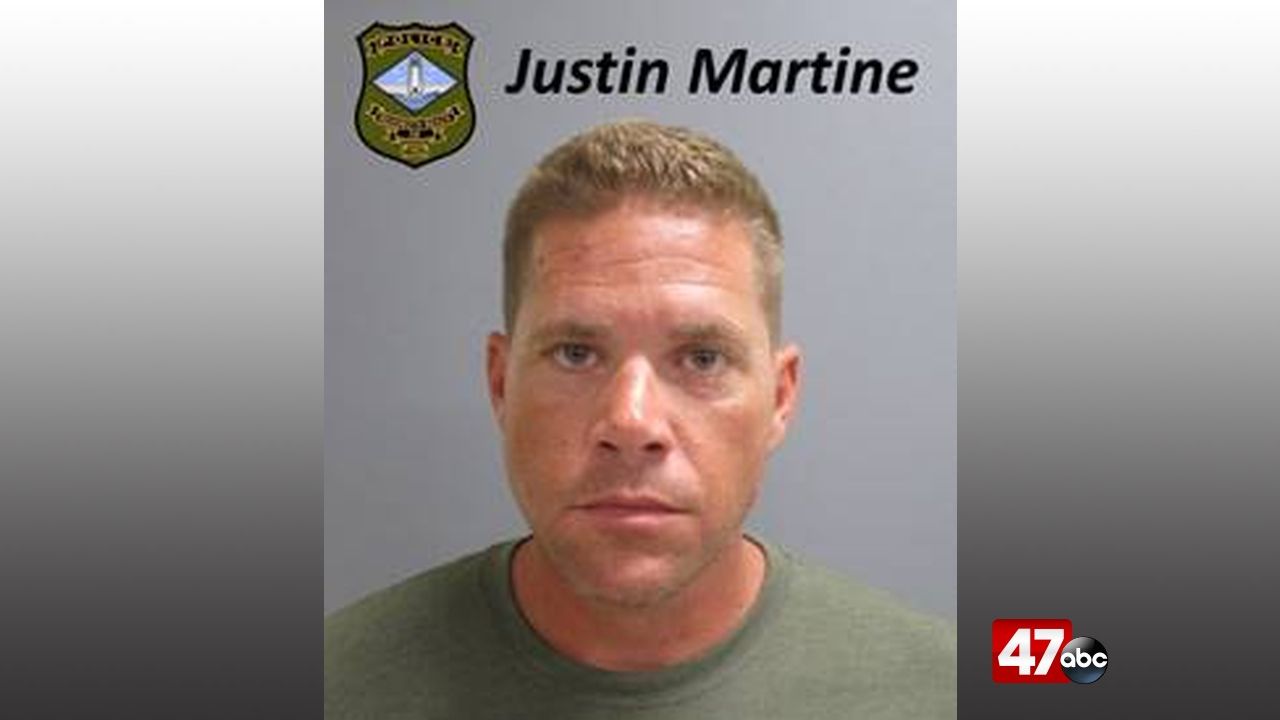 At around 8 p.m., an officer witnessed a Jeep Compass turn left from First Street onto Rehoboth Avenue westbound, despite the fact that the intersection is signed for no left turns from all directions. The driver struck the curb after making the turn, subsequently rupturing the right front tire.

The officer, who was on foot at the time, relayed the information to officers on vehicle patrol. The vehicle was located by an officer on Rehoboth Avenue just west of Second Street a short time later and a traffic stop was initiated.

The officer made contact with the driver, 36-year-old Justin Martine, and immediately observed signs of intoxication. Standardized field sobriety tests were administered, resulting in the arrest of Martine for DUI. It was then learned that Martine had three prior DUI convictions. According to police, Martine is currently on probation and alcohol monitoring as a result of his third DUI conviction, and Delaware Probation and Parole subsequently obtained an administrative warrant for violating the conditions of his probation.