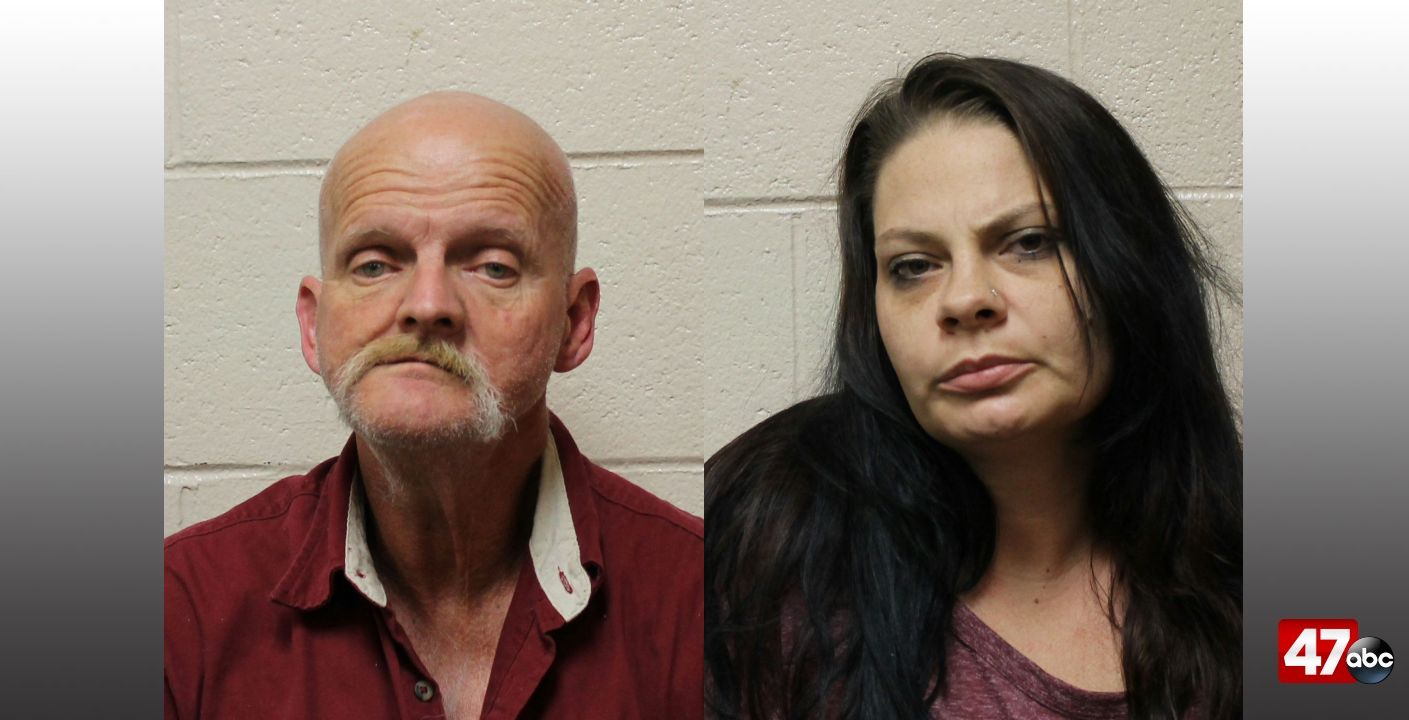 SALISBURY, Md. – A traffic stop led to drug charges for two during the early morning hours on Wednesday.

A deputy from the Wicomico County Sheriff’s Office stopped a vehicle for a registration violation on N Salisbury Blvd, near E. Church Street, shortly before 1:30 AM. The driver, identified as 55-year-old Daniel Mullen of College Park, MD, reportedly told the deputy that he and his passenger, 32-year-old Melissa Ruppert of Littleton, NC, were on their way to Ocean City but had somehow become lost.

Due to observations made by the deputy, a Drug K-9 was called to the scene to scan the vehicle. The K-9 alerted police to the presence of illegal drugs, leading to the discovery of crack cocaine, five smoking devices, and various examples of drug paraphernalia. Police say Ruppert was also hiding a smoking device in her bra.