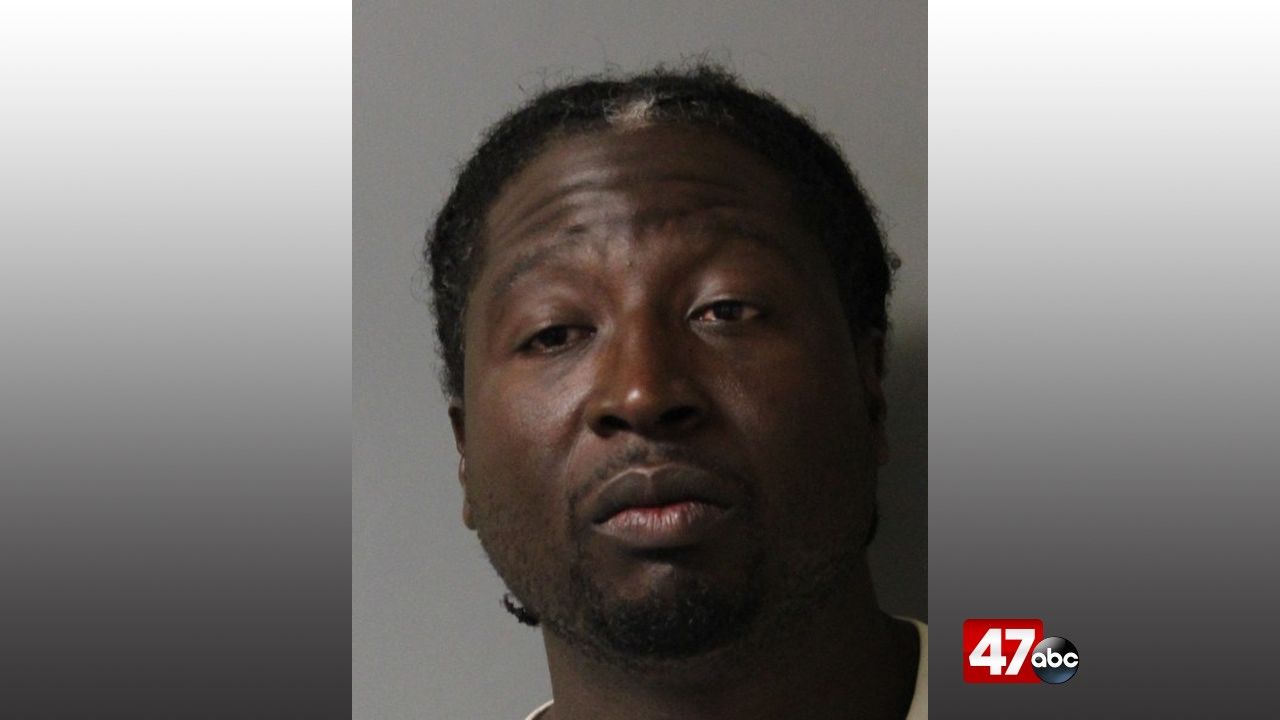 LEWES, Del.  – An Alabama man was arrested for his fourth DUI offense after troopers say he was involved in two Delaware crashes.

Delaware State Police say on Tuesday, around 9:47 PM, troopers were dispatched to Coastal Highway and Wescoats Road in reference to a crash.  Once on scene, troopers say they discovered a black GMC Yukon rolled over and the driver had fled the scene. DSP reports that two passengers in the vehicle were injured and taken to Beebe Medical Center with non-life threatening injures.

According to the report, the vehicle was traveling northbound on Coastal Highway when it sideswiped a vehicle, drove into the median, and rolled over into the southbound lanes. During the investigation, authorities say they were informed of another crash that happened just before and it involved the same vehicle. During that crash, the Yukon reportedly rear ended a vehicle that was stopped at the traffic light on Coastal Highway at John J. Williams Highway. Troopers say the vehicle then continued northbound, fleeing the scene.

Law enforcement reports that they located a man walking in the parking lot of Grotto’s Grand Slam, on Coastal Highway and Shady Road. According to DSP, troopers noticed an odor of alcohol which prompted a DUI investigation. Authorities identified the driver as 33-year-old Travis Lucyies, of Jackson Alabama.

Lucyies was charged with fourth offense driving a vehicle under the influence of alcohol (felony), vehicular assault second degree driving under the influence (2 counts), leaving the scene of a collision resulting in injury, leaving the scene of property collision accident, reckless driving, driving without a valid license, driving vehicle at unreasonable or imprudent speed, following a motor vehicle too closely, and multiple other related traffic offenses.

The 33-year-old was turned over to the Sussex Correctional Institution on $11,117 secured bond.