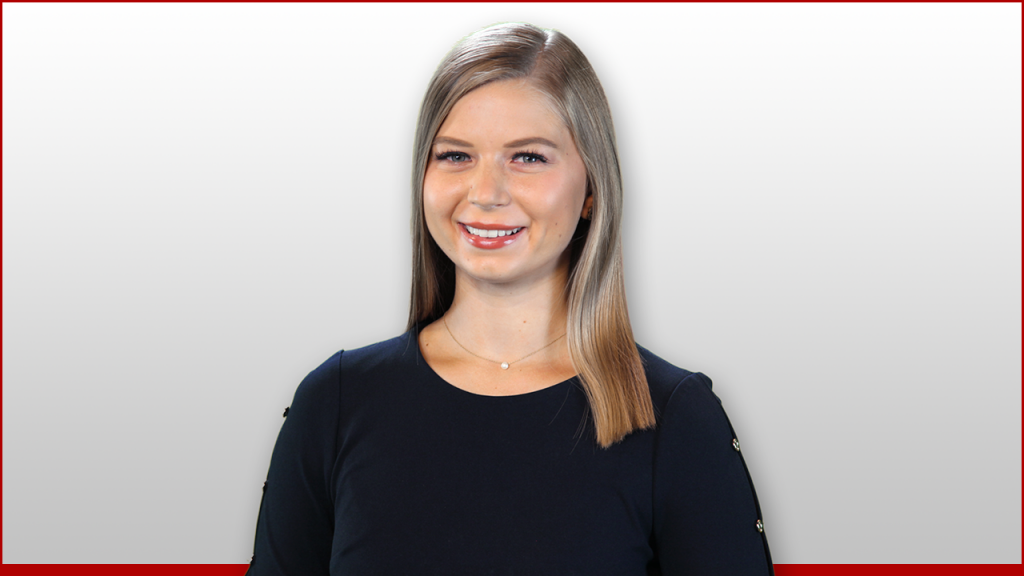 Kyleigh Panetta is a reporter and producer at 47 ABC.

Kyleigh joined WMDT in January of 2017 as a full-time producer but is now reporting on camera. Before moving to Delmarva, Kyleigh interned at NY1 News, ABC 7 Eyewitness News, NBC Connecticut and MSNBC with the Kate Snow Show.

Kyleigh is originally from Plainville, a small town in central Connecticut. She graduated with a Bachelor’s degree from Manhattan College in December 2016. Go Jaspers!

Through journalism, she hopes to give a voice to those who might not otherwise be heard. Kyleigh has a passion for connecting people through storytelling. She believes that journalism should be used to shine a light on the things that make us all human whether that be success, joy, love or even struggle and heartache.

In her spare time, Kyleigh likes to spend time outside, cook, listen to podcasts, read and travel. She likes to read autobiographies and self help books. Her favorite podcast is Oprah’s “Super Soul Sunday”.

If you have a story idea or news tip, you can email her at kyleigh_panetta@wmdt.com.

Dover Police partnering with faith based organizations for new initiative

Advocates fight for voting rights of people in prison, awaiting trial and with criminal records

Organizations team up for virtual 9/11 tribute, honoring all first responders

Wicomico teacher named finalist for Maryland Teacher of the Year

"We have to back the blue": Witzke makes final push for Delaware's U.S. Senate seat, ahead of primary

11.6 percent of Dorchester high schoolers have tried heroin, according to state data

Visitations at Delaware long-term care facilities can start Sept. 8, must have plans approved

Bridgeville church steps up for community, offering a "Sanctuary for Learning"

The Latest: On holiday weekend, travel surges in Japan