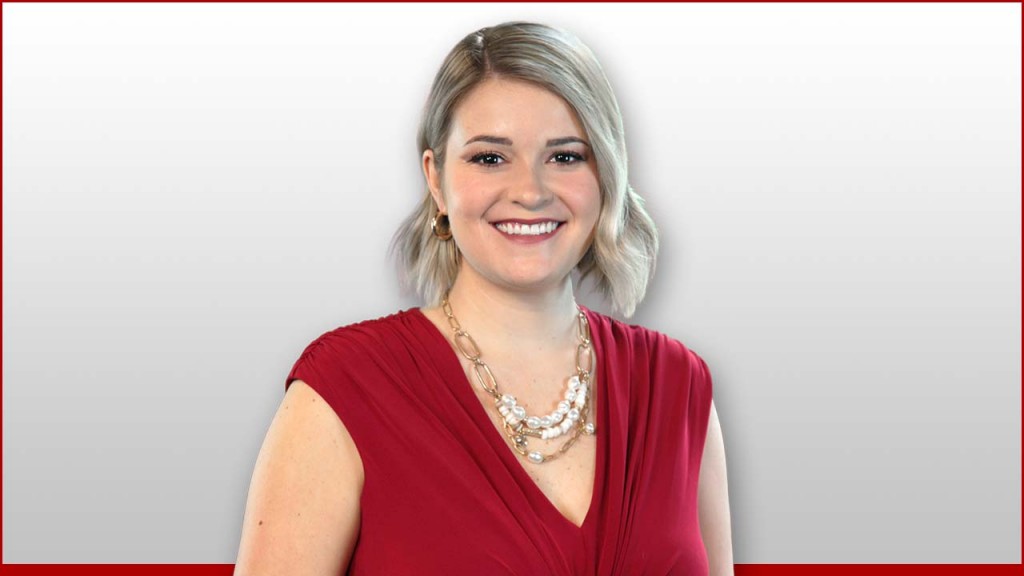 Growing up, I spent many summers with my family on the Eastern Shore, so when I was asked to join 47 ABC, it was hard to say no! I officially became apart of the team in January of 2021. However, my passion for journalism didn’t start there. Ever since I was a kid, I knew that one way or another, I would find my way into the broadcasting world.

I grew up in Howard County, where I attended Centennial High School. During my time at CHS, I was a writer and editor for The Wingspan, our school magazine, and did the morning announcements. From high school, I landed in Knoxville, Tennessee where I attended the University of Tennessee. Go Vols! During my time at UT, I took a range of journalism classes. In 2018, I graduated with a bachelor’s degree in journalism and electronic media.

While in college, I studied abroad in the Czech Republic, where I spent 3 weeks learning more about international broadcasting. I also hosted the ‘Drive at Five‘ News segment for a student-run radio station. I also interned at WBFF in Baltimore, WATE in Knoxville, and took a producer training course at WBIR in Knoxville. Shortly after college, I ended up getting a job in Terre Haute, Indiana where I worked as a morning live reporter for WTHI-TV. I was there for 2 years before making my transition back to Maryland to work for 47ABC.

When it comes to News, it’s about gaining the trust of those around you, to truly tell their story. For me personally, you could call me a crime junkie and it’s no secret that I would love the opportunity to work on more investigative pieces when I’m not anchoring.

Stepping outside of the News world, in my free time you’ll likely find me spending time with my cats, binge-watching crime documentaries, or learning a new recipe to whip up in the kitchen.

You can stay up to date with the latest, by following me on social media or send me a story idea at Jordan_kudisch@wmdt.com

Trail to the Truth: Eduardo Masoller

‘Just because an arrest was made, the case doesn’t stop:’ Findings in 12-year-old cold case lead to arrest

When will inflation ease up? Experts weigh in

Officer involved shootings on the rise

Trail To The Truth: David Bell

Police report a second death from a tornado in Gaylord, Michigan