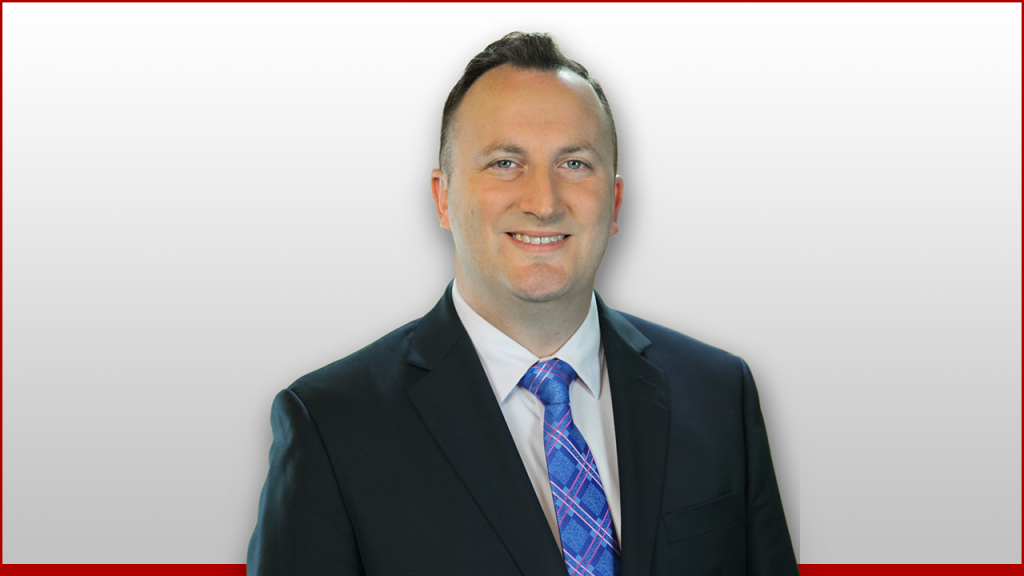 Hi everyone! I’m Daniel Johnson, the Chief Meteorologist here at 47 ABC. You can watch me weekday evenings on the News Hour from 5:30-6:30 and on the CW at 10 and on ABC at 11. I was born and raised in Woodbridge, Virginia so I’m very familiar with east coast weather here in the Mid-Atlantic. I have two sisters, one brother, and five nieces. My fascination for weather began when I was very young. I remember the Superstorm of 1993 and the Blizzard of 1996 that shut down the East Coast for days. My favorite season is winter and the challenge of forecasting snowstorms in this area.

I earned my bachelor’s degree in meteorology at Millersville University in Pennsylvania. I interned at the Washington/Baltimore National Weather Service office in 2010 and at WUSA9 News in Washington DC in 2009. I came to 47 ABC in 2013, shortly after working my first on-air meteorology job at KRTV News in Great Falls, Montana. Living thousands of miles away in a different part of the country was quite the experience. I was able to forecast and witness significant snowstorms, severe storms including tornadoes, record cold, record heat and record flooding along the Missouri River.

Other than the weather, I have a passion for medicine and once worked for PRMC in Salisbury as a Nursing Assistant. I am currently a recreational soccer referee on the eastern shore of Maryland. Soccer is probably my favorite sport, but I follow and root for nearly all DC sports teams despite the nerve-racking games I have to watch at times. It’s in my blood!
Delmarva has become my home over the past several years and I’m very excited to be part of the 47 ABC team.

I’ll continue working hard to present an accurate forecast for Delmarva. If you have any questions, you can email me at Daniel_Johnson@wmdt.com. And I’d love for you to like me on Facebook and Twitter.