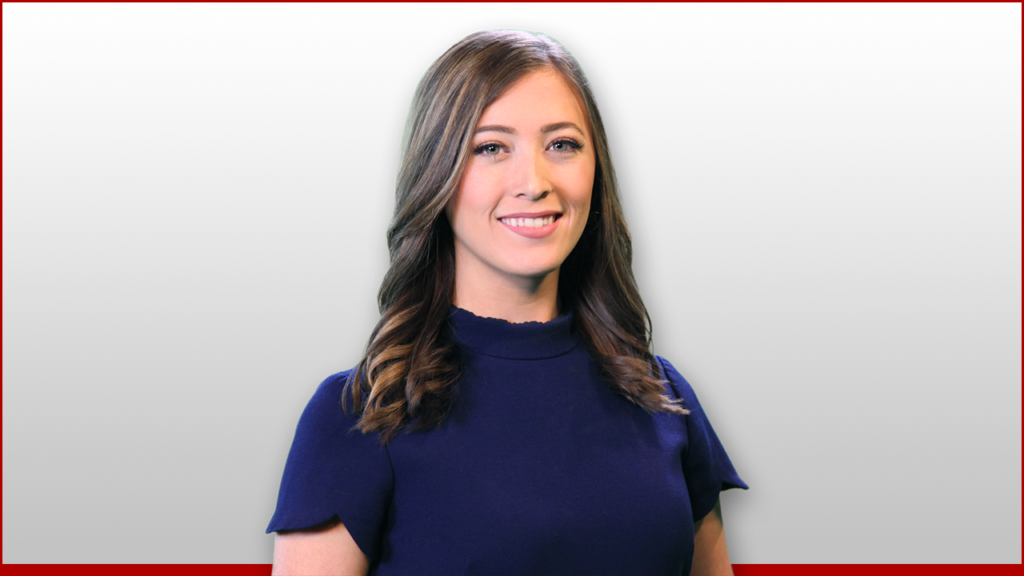 Brooke Butler is an evening anchor at 47 ABC and a two-time Emmy-nominated journalist. Brooke also produces a series called “The Brightside.” The segment highlights positive and interesting stories in the community.

Brooke joined the 47 ABC News team in July of 2017 after graduating from the College of Charleston with a Degree in Communications. During her time at 47 ABC, Brooke has covered everything from hurricanes, to death investigations, to politics.

Brooke can’t really say she is from anywhere, her family moved around a lot throughout her life. She’s lived in Connecticut, Chicago, Toronto, New Jersey, Virginia and South Carolina. Her family always made sure to spend their summer vacations in Ocean City, as their family roots to Delmarva run deep.

Brooke’s great grandfather was the very first surgeon at PRMC. Her great grandmother was a long time high school English teacher at Wicomico High School. Both of her mother’s parents grew up in Salisbury and her grandfather spent the bulk of his career at NASA on Wallops Island in Virginia. Last but not least, Brooke’s parent’s both began their careers at Perdue in Salisbury, which is where they first met.

Brooke has always had a passion for journalism and storytelling. If you have any local news story ideas you would like to share with her, you can email Brooke at Brooke_Butler@47ABC.com.

When Brooke is not at work, you can find her out paddle boarding, jet skiing, restaurant hopping, being a beach bum or hanging out with her cat, Buttercup.

The Brightside: Delawareans encouraged to 'give kudos'

The Brightside: Local bodyguard gives back

Lighthouse structure in Dewey to be torn down

Rehoboth Beach removes benches to slow the spread of COVID-19

Princess Anne cafe owners give back to first responders

The Brightside: Blessing families with baskets full of love

The Brightside: Local community garden aims to nip hunger in the bud

The Brightside: Brewing up kindness in Salisbury

The Brightside: Local coach is in it for the long run

The Brightside: Vision To Learn

City of Cambridge looks at options to curb crime