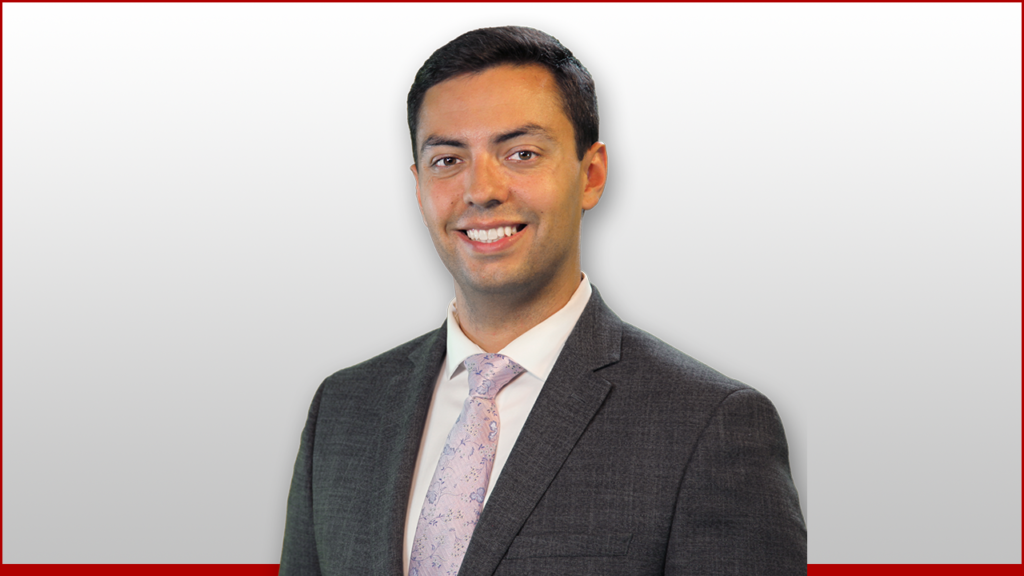 Originally from Newark, I bleed blue and gold.  Growing up a Phillies fan and listening to Harry Kalas, I knew fairly early on I wanted to be in the media business in some shape or another.

While in high school at Dickinson and college at Del Tech and Wilmington University, I worked some odd jobs, as an umpire, a school bus driver and taking the occasional chainsaw to a helpless tree, before accepting an internship, and eventually being hired, by WDEL.  There I covered high school sports and transitioned into reporting and anchoring news for about three years.

I look forward to building a great relationship with WMDT, Salisbury, and the entire Delmarva community.

After The Whistle: Parkside’s Brady Mancha

After The Whistle: WiHi’s Jayce Freeman

After The Whistle: Parkside’s David Filart

Pocomoke Field Hockey back in 1A championship game