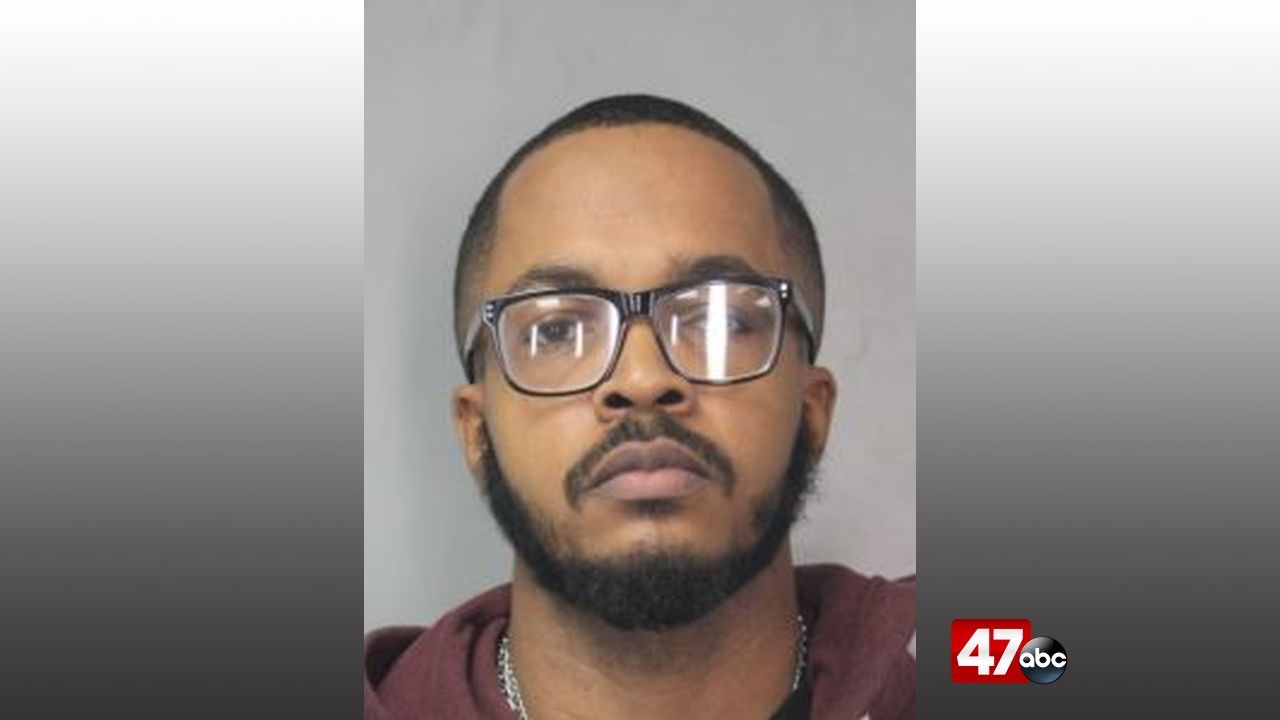 DOVER, Del. – Dover Police have made an arrest in connection to a commercial burglary that happened early last month.

The incident happened sometime between 5 p.m. on November 5th and 12:30 p.m. on November 6th, at Delaware Auto. During this time, an unknown suspect forced entry into a garage through a boarded up window, took a set of keys from the building, and stole a 2008 Ford Taurus with unknown New Jersey tags.

Further investigation led police to develop the suspect in this incident as 21-year-old Ahmad Taylor. An arrest warrant was obtained for Taylor, and he was arrested on Tuesday at Delaware State University by campus police.

Taylor was charged with third degree burglary, theft of services, and criminal mischief. He was later released on his own recognizance.