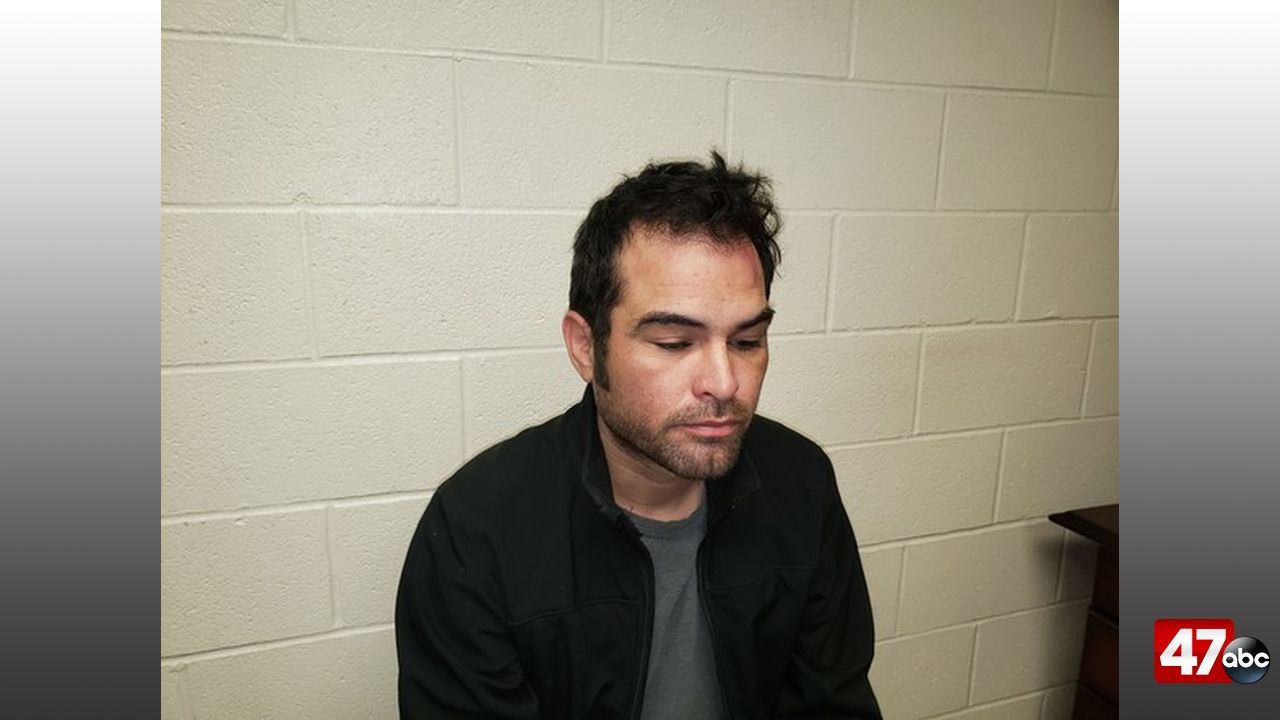 According to officials, the fire was reported at around 2 a.m. on March 31st. Investigation revealed that an employee at the facility intentionally set a fire in a confined space above the ceiling of the office area, while the building was occupied and operating.

The employee responsible for the fire has been identified as 37-year-old Joshua Vallejo, who police say had been employed at the facility for about two years.

Vallejo has been charged with first degree arson, first degree malicious burning, malicious destruction of property, and reckless endangerment. He is currently being held without bond at the Caroline County Detention Center.

The fire caused approximately $1,000 in damages to the facility. The fire was extinguished by Dart employees.