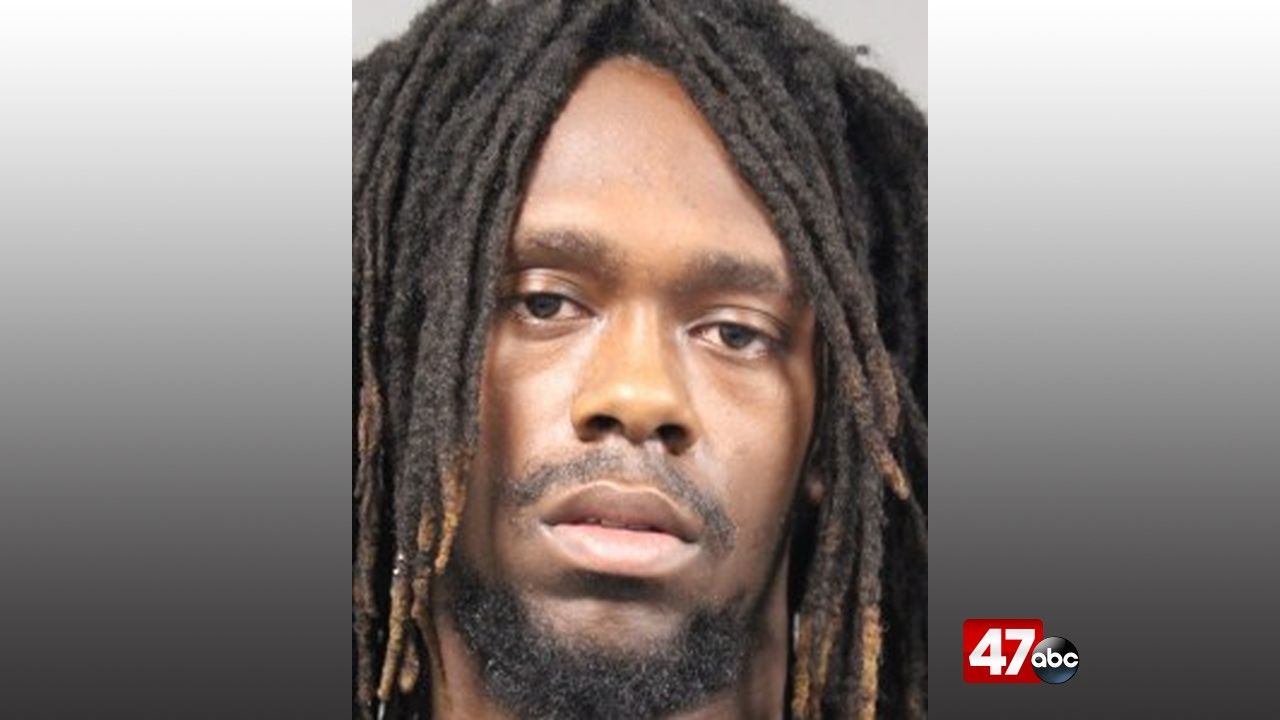 At around 7:40 p.m., an officer stopped 21-year-old Drekwon Scott for an equipment violation in the area of River Road and East Water Street. A strong odor of marijuana was detected coming from the vehicle, and a subsequent search led to the discovery of 3 grams of marijuana, a loaded handgun with an extended magazine, an additional magazine in the glove compartment, and 35 rounds of ammunition.